„Energetic, rhythmic and sonorous, in my opinion these three words describes the music that Thomas Roth so mastery produce.
Thomas has in a short time fully understood the vast musical possibilities that is imbedded in the Nyckelharpa – an instrument with its roots 400 year back in Sweden. After having bought a standard three row Nyckelharpa from me 2011 he has now started to play on a four row instrument I made special for him. It has an extended tonal register in the lower range giving him the possibility to further
broaden the musical scope of his already so complete playing.

Thomas’s music and the way he plays it on his Nyckelharpa has strong roots in classical music. His ability to rhythmically adapt to different musical styles together with the ability to broaden the tonal sound image through double- and triple-tone and sometimes even four-tone playing has brought him into very exciting new musical constellations. The characteristic sound of the Nyckelharpa with all its sympathetic strings has kept the ancient sound of the old nyckelharpas together with a completely new sound of the instrument of today.

There is no doubt that Thomas has taken the Nyckelharpa into completely new areas. This together with a proven ability to attract other skilled musicians has already given him great success on several big stages.

I can only wish Thomas the best of luck for the future with his newly acquired four row Nyckelharpa.“ 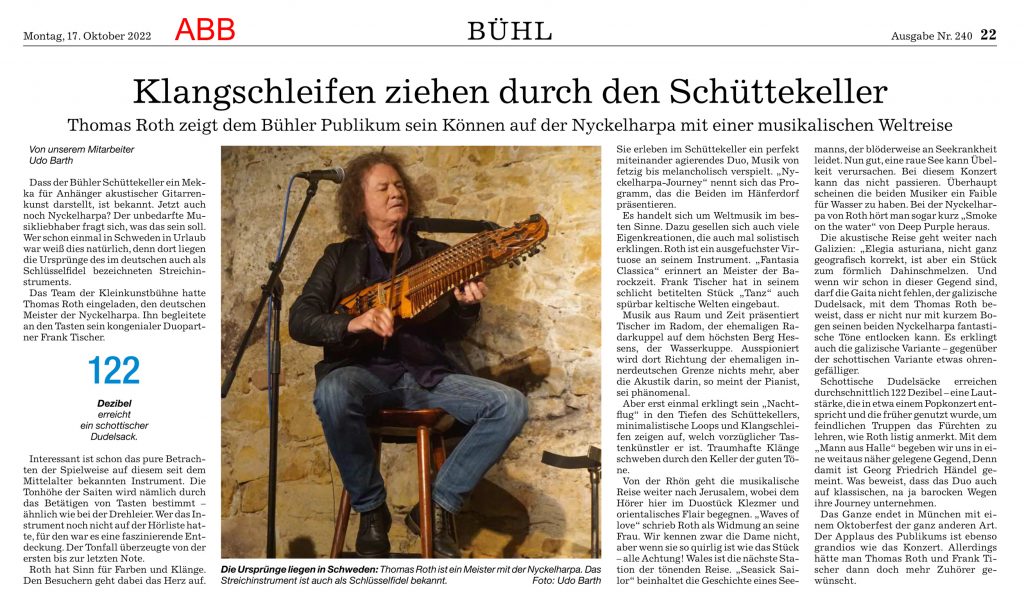 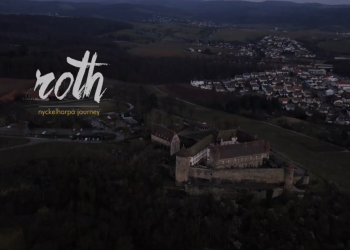 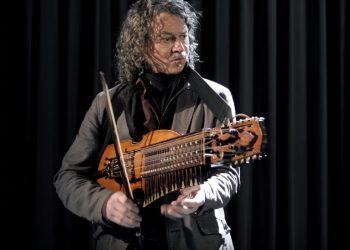 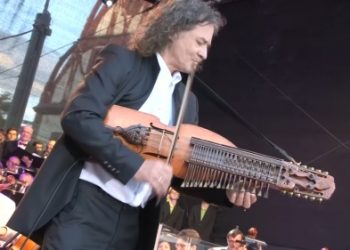 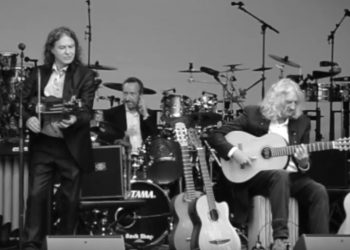 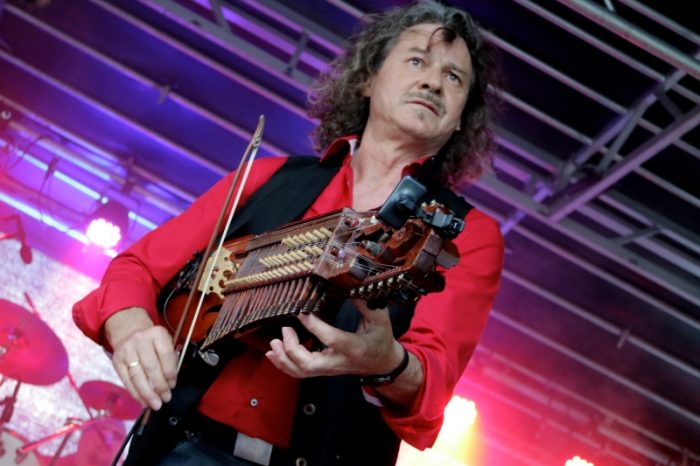 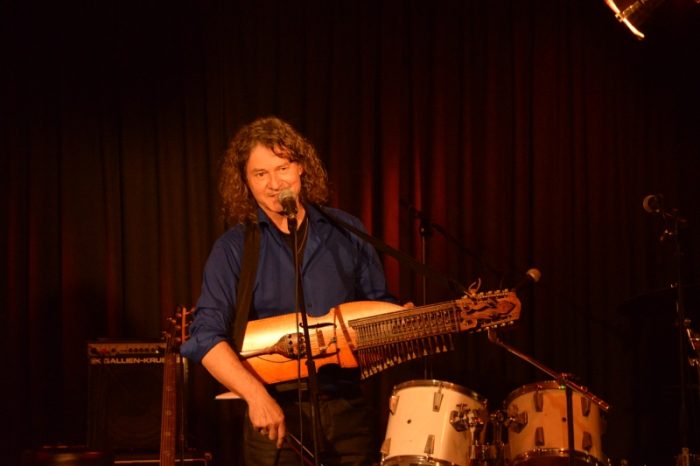 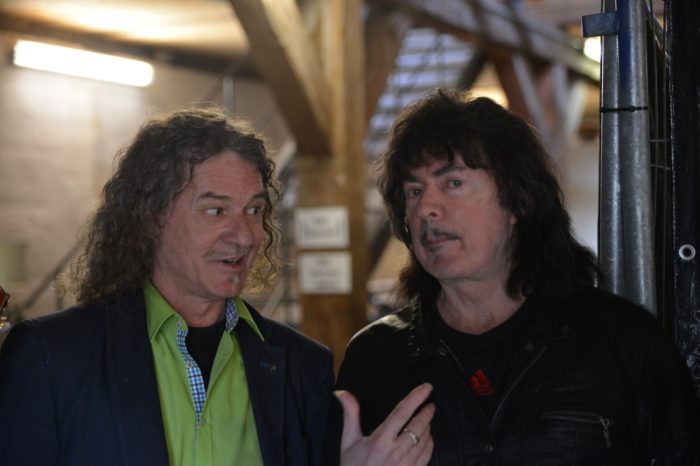 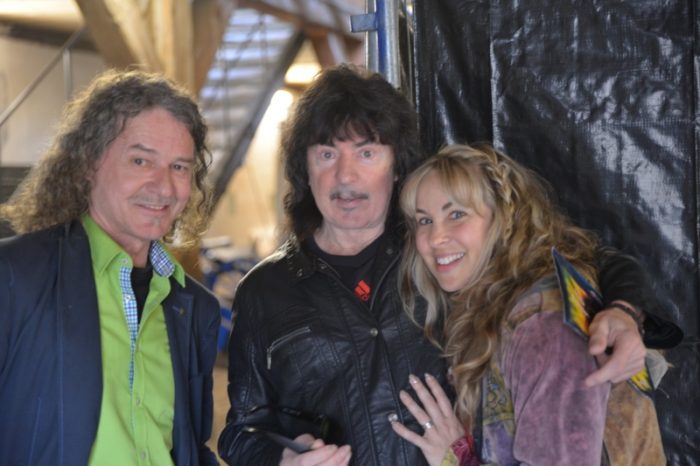 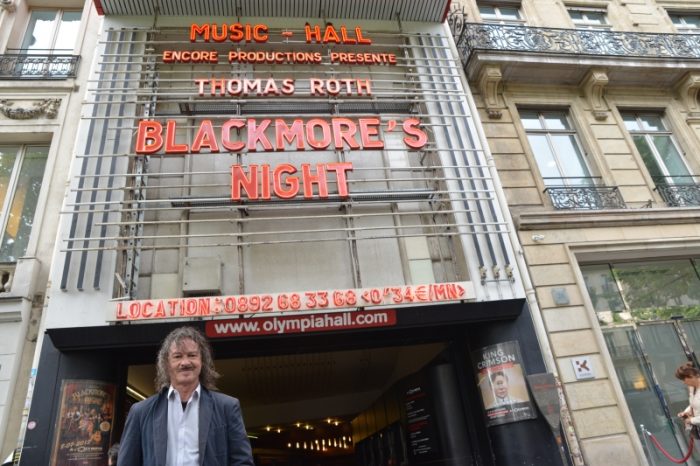 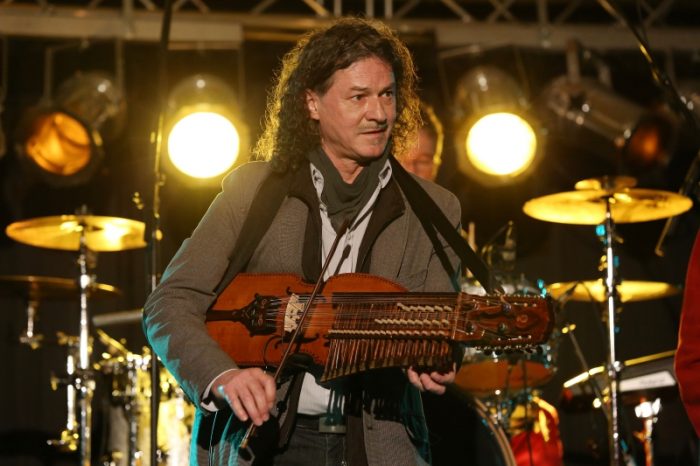 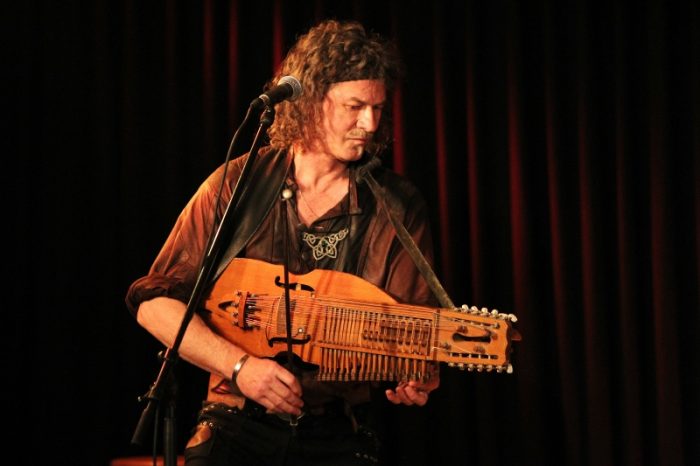